Incorporated in 1948, the Tualatin Valley Sportsmen’s Club is a community benefit organization with the charter to preserve, develop, and retain the property as a firearms practice range and training facility.  Also stated in the charter is a commitment to support the preservation, propagation and protection of beneficial wildlife and natural resources on the property.  The club is also responsible for various activities that benefit the surrounding communities. 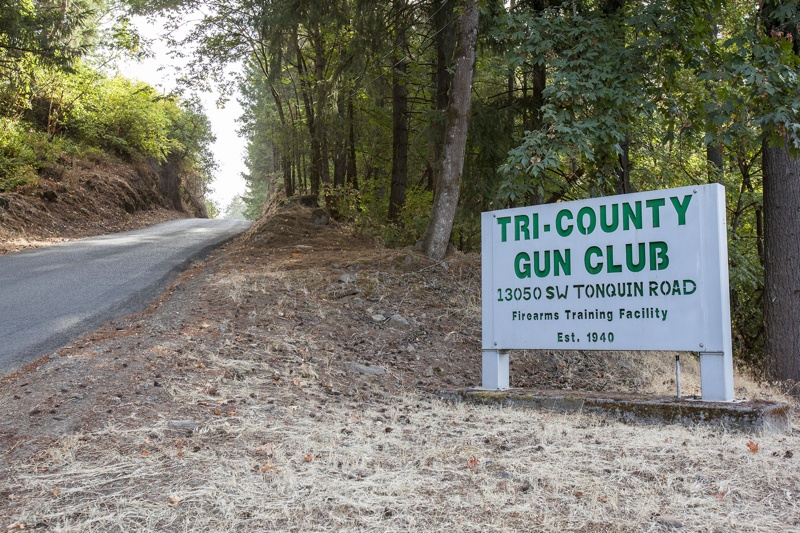 Key Provisions from the Articles of Incorporation

We lease real estate to an organization and to establish, through lease, easements or other arrangements for other organizations to operate and maintain ranges and facilities to accomplish our mission.

We support the development of public and private shooting activities and organizations.

We exercise the rights, powers and activities of a non-profit corporation under the laws of the State of Oregon and which promote the achievement of the objectives and purposes set forth above.

TVSC was formed in 1948. Since that time, TVSC has pursued the building and development of the Northwest’s premier firearms training facility.

Its Gun Club affiliate is responsible for minor improvements associated with its charter of operation and maintenance of the ranges. Over the decades, TVSC has provided for the stewardship and development of the base ranges to meet current range and safety standards. Where possible, this has been done with volunteer and donated labor by our dedicated members and associates.  The State of Oregon has designated the property an Exclusive Forest Conservation District and is operated in accordance of the requirements therein.

TVSC has also shouldered the responsibility of maintaining positive relations with the surrounding communities of Sherwood, Tualatin, Washington County, the greater Portland Metro Area and the State of Oregon. TVSC has been responsible for all public-related issues such as environmental quality, conservation, noise abatement and general support of the recreational shooting communities. The designation of the range facilities as a Firearms Training Facility as established the TVSC as an essential community resource to Local Law Enforcement, the Oregon Department of Corrections, Washington and Multnomah Sheriff’s Departments and the Marine Corp Reserves Construction Battalion. These relationships have been essential to the continuous operation of a shooting range in today’s social climate.

The officers of the TVSC also were leaders in the establishment of the Oregon Association of Shooting Ranges in 2003 to organize shooting ranges in the state, and to help address community and environmental concerns that face shooting ranges today.

Total acres of the facility

Shooting positions available across all ranges 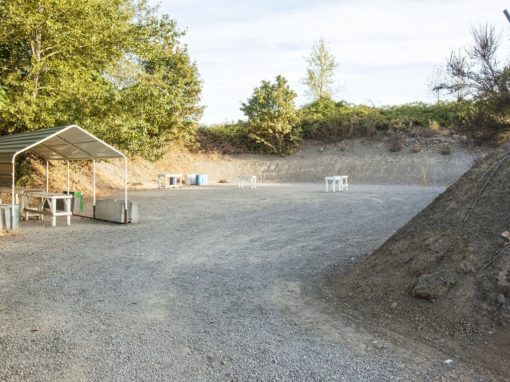 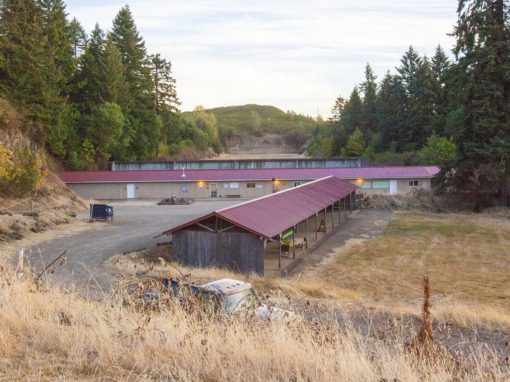 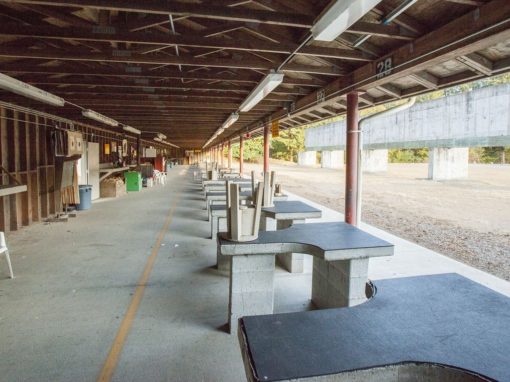 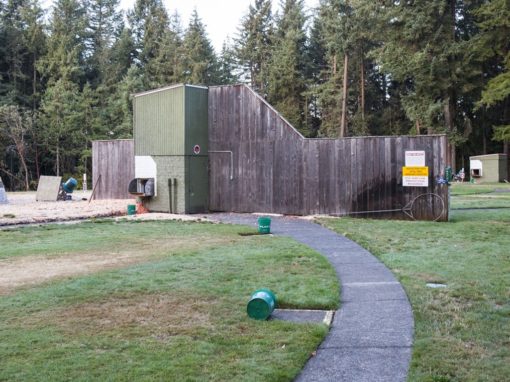 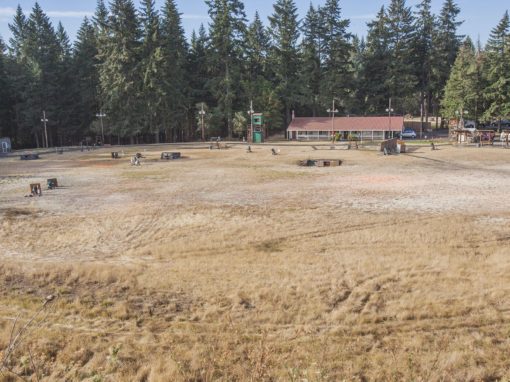 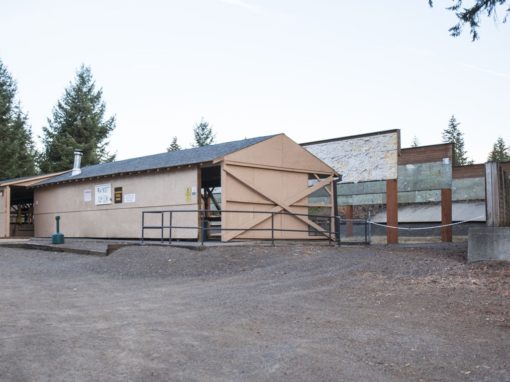 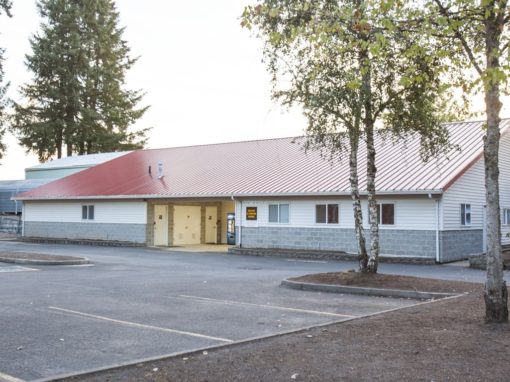 The page you requested could not be found. Try refining your search, or use the navigation above to locate the post.

The TVSC is in the process of building the largest project in the club’s history. The Lower Range Complex (LRC) consists of 35 acres excavated to provide noise reduction off the property and improved safety. This project has been under construction for 20 years and is now close to grading the action range portion of the excavation. Noise abatement and improved safety are the result of excavating the floor of the complex below grade, providing solid rock walls, and the addition of berms, that block the noise and projectiles. The sound of discharges bounce off the walls and berms and are reflected up rather than out horizontally, greatly reducing sound levels experienced in adjoining properties.

The TVSC engaged an excavation firm to construct the LRC. Excavation from the LRC site resulted in a substantial amount of rock suitable for commercial sale. An agreement was negotiated with the excavation firm that they would pay TVSC a royalty on marketable rock excavated from the LRC. The royalties generated paid for the 200/300/600 yard range, including grading, buildings, pits and baffles. It also paid for the .22 indoor range, the 100 yard General Purpose range, several large backstops and noise reducing berms, and most of the roads on the property. Non-marketable material went into berms and backstops. This construction was done by the TVSC at no cost to the gun club leasing the property.

Washington County and surrounding communities have patiently supported TVSC as construction has progressed on the LRC. During the excavation of the LRC, noise complaints have resulted in the addition of baffles, berms and backstops to reflect noise up rather than out to our neighbors. The completion of the LRC will eliminate the remaining principal source of off-property noise, which is from the current temporary Action Range.

TVSC relations with our neighboring communities are excellent, based on mutual respect and the club’s track record for addressing community concerns. The excavation contractor is Northfork Excavation, which has been an excellent partner in the development of most of the TVSC ranges. In addition to excavating our project, Northfork has provided material movement and construction funded almost completely from royalties on the sale of excavated crushed rock.

The LRC is the long term planned replacement range for the action shooting activities now located on temporary plots (the current Action Range). As currently planned, the LRC is made up of 13 large bays, some as deep as 100 yards. The new action range bays will be available for law enforcement training and for use by Action Range Certified club members. One bay will house conex positions for short range shooting. A 300 yard range for shooting non-paper targets (i.e., steel plates) is also planned. The LRC will provide increased parking capacity. 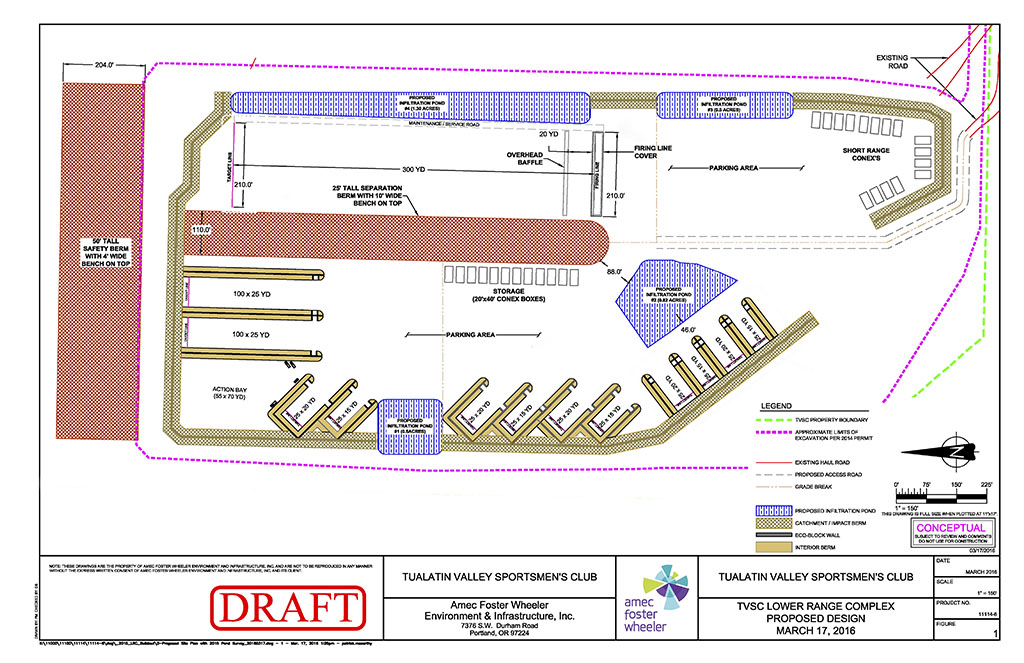 Prior to excavation, test drilling did not indicate ground water issues or other potential excavation and construction complications. After excavation reached the planned depth for the LRC, water began to accumulate. The LRC plans were revised to raise the floor of the LRC somewhat and provide for water catchment and drainage. A 50 foot tall safety berm will be added to the north side of the LRC to maintain the level of sound abatement and safety that was planned prior to having to raise the LRC floor due to water.

The result will be a shooting facility with water features that are already attracting deer, birds, waterfowl and other wildlife. The TVSC’s mission of environmental, wildlife and habitat stewardship will drive the completion of the LRC with water features, native plants and landscaping to create a range that is a quiet and safe shooting facility which supports the existing wildlife migration corridor.

The Tualatin Valley Sportsmen’s Club property hosts the premier shooting facility in the Pacific Northwest. The facility is leased and operated by the Tri County Gun Club.

Visiting Hours:  TVSC representatives are available in the property office next to the indoor .22 rimfire range, upon appointment, most Saturdays between 9 am and noon. Use the contact form to request an appointment.

Hours of Operation:  The facility operates 7 days a week, between dawn and dusk, with a few exceptions. Please see the range descriptions for exact hours of operation.