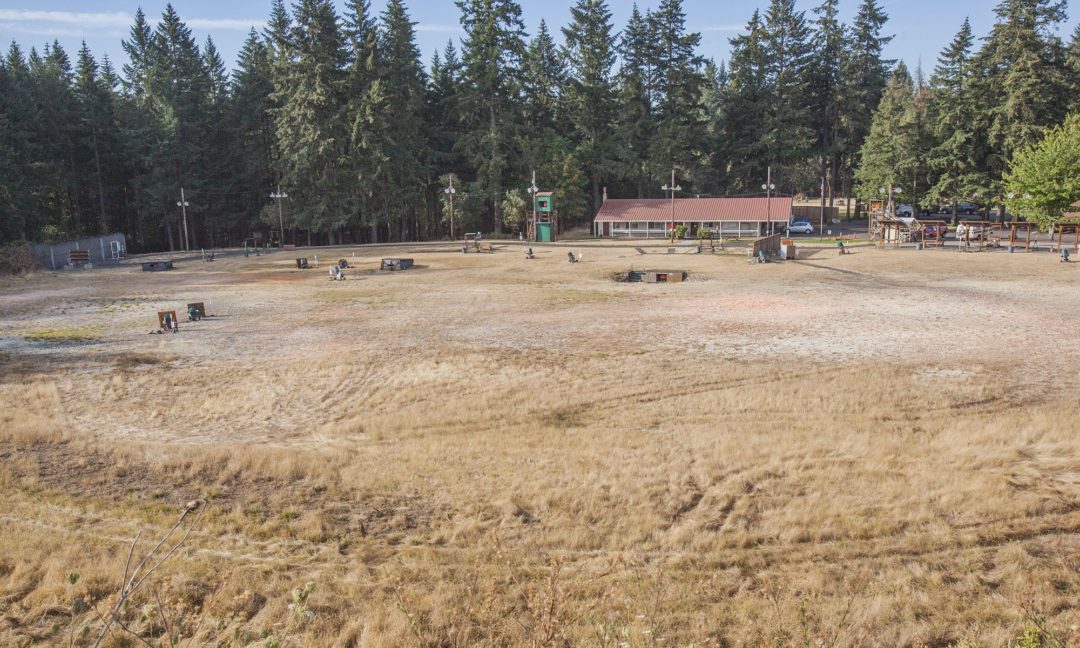 https://diabetesfrees.com/covid-dash/ The Trap and Sporting Clays ranges currently have more than 60 traps supporting 19 shooting positions for use by members and guests.

http://rwtrucking.ca/56311-diphenhydramine-9870/ The trap field in front of the club house, pictured above, includes 3 formal trap houses.

Kos paxlovid prescription sample Sporting Clays stations start with the 5 stand in the right of the picture above. In addition there are sporting clays stations on either side of the skeet field. The remaining shooting stations are locate on the mid-range of the high-power range. There are more than 45 state-of-the-art traps support the shooting positions; most shooting positions can control 4 traps. Each trap holds approximately 270 clays.

how to buy paxlovid in uk The trap ranges are lighted for evening shooting.