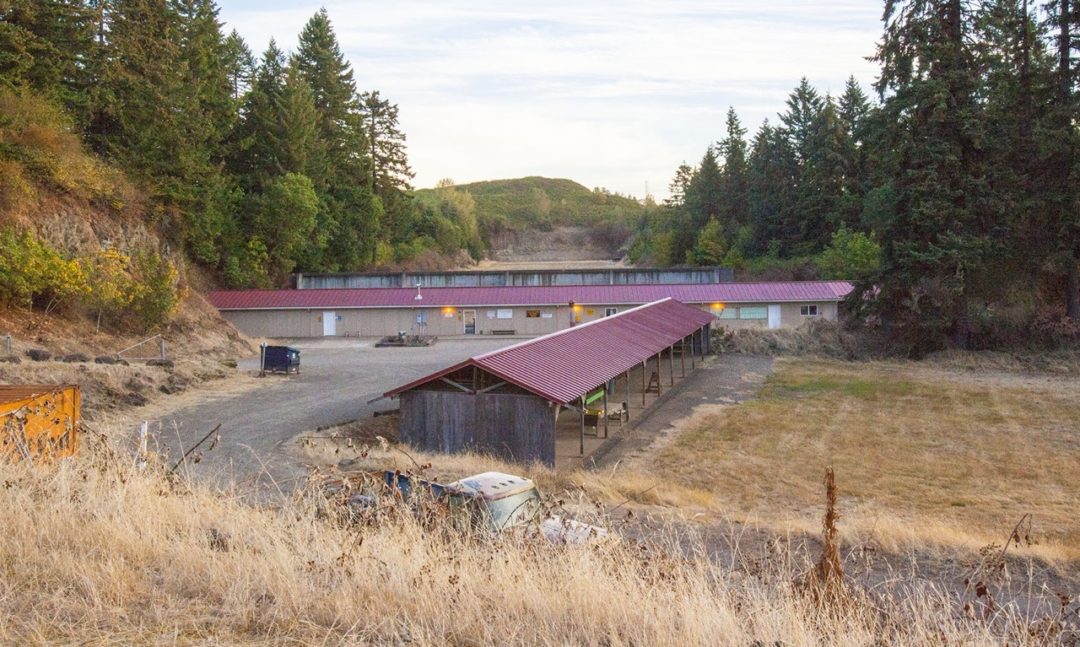 merter keresteciler espn daily wager best bets today The 200-300-600 yd highpower range is made up of two firing houses and two target pits positioned 100 years apart. The first covered firing house is for shooting at 200 and 300 yard distances. There are 30 firing points at the range 200-300 firing house. The firing house is covered to protect shooters from the elements. There is a concrete baffle for safety and noise control as well as extra high berms for safety and noise control. There is a modern bathroom at the shooting house for use by members and guests.

purportedly ivermectin india online The 200-300 yard portion is generally open and supports 200-300 yard firing simultaneously through the use of the target pits at 200 and 300 yards. Members go below grade to  setup to shoot and can change targets while others shoot.

Maturín 22bet reload bonus The 600 yard highpower range as 25-30 firing points depending on the discipline shooting in progress. There is a covered firing house to protect shooters from the elements. There is another concrete baffle in front of the 600 yard firing house  along with extra high berms for safety and noise control.

double davinci diamonds free slots Afşin The 600yd line shoots over the 200-300yd range and utilizes the 300yard target pits. When the 600 yd line is in use the 200-300yard range is closed, as are the sporting clays stations between 600yard and 200-300 yard shooting houses.

ivermectin for kittens Ciudad del Este The range is lighted to enable shooting until 9pm 12 months of the year for organized events.