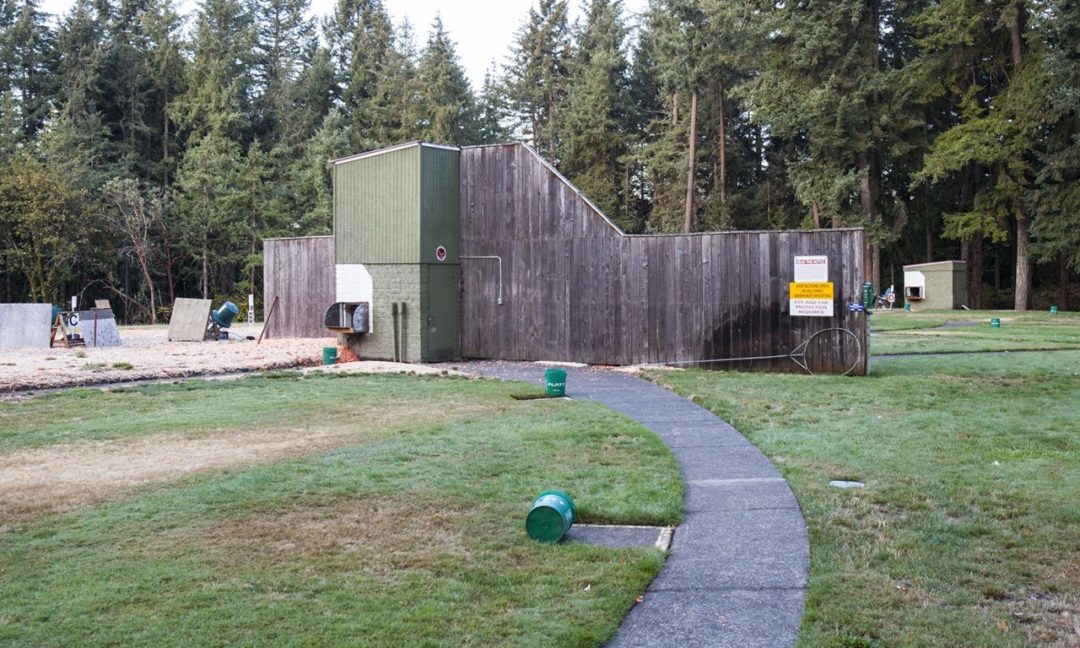 doxy The skeet field supports both solo and groups of shooters. Clays can be launched using voice activation allowing hands-free operation or with a conventional wired actuator. Skeet ranges can be used in events or independently by members any time during open range hours.

https://mon-break.com/63508-paxlovid-cash-price-73554/ A target key system is deployed to enable independent use by members.

judiciously price of paxlovid in malaysia